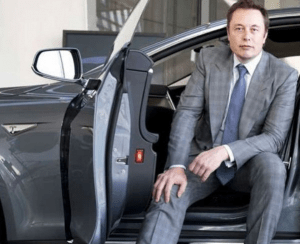 Unless you’ve been living under a rock, you know who Elon Musk is. He does many things. Many people know him for being the CEO and co-founder of Tesla, but he’s also the CEO and founder of Space X (an aerospace manufacturer and space transportation services company), The Boring Company (infrastructure and tunnel construction services company), Neuralink (neurotechnology company), SolarCity (solar energy services), and many other companies and projects.

He is also kind of crazy, he gets frequently involved on Twitter rants, shares memes, and he named his kid X Æ A-12. Yes, that’s right, he recently had a kid with Canadian pop singer Grimes and named the baby X Æ A-12. Which we recently learned from his new interview with Joe Rogan that it’s pronounced X = X (letter X); Æ = Ash; A-12 (Archangel, his favorite aircraft).

Besides wanting the human race to become a multi-planetary species, and wanting us to become cyborgs, he is also a gearhead; he has a history with cars that goes back many years even before Tesla.

In this list, you’re going to take a look at ten facts that prove that Elon Musk is really a huge gearhead. 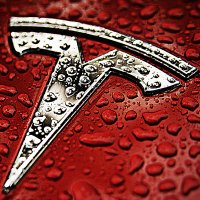